A Family Legacy Lives On 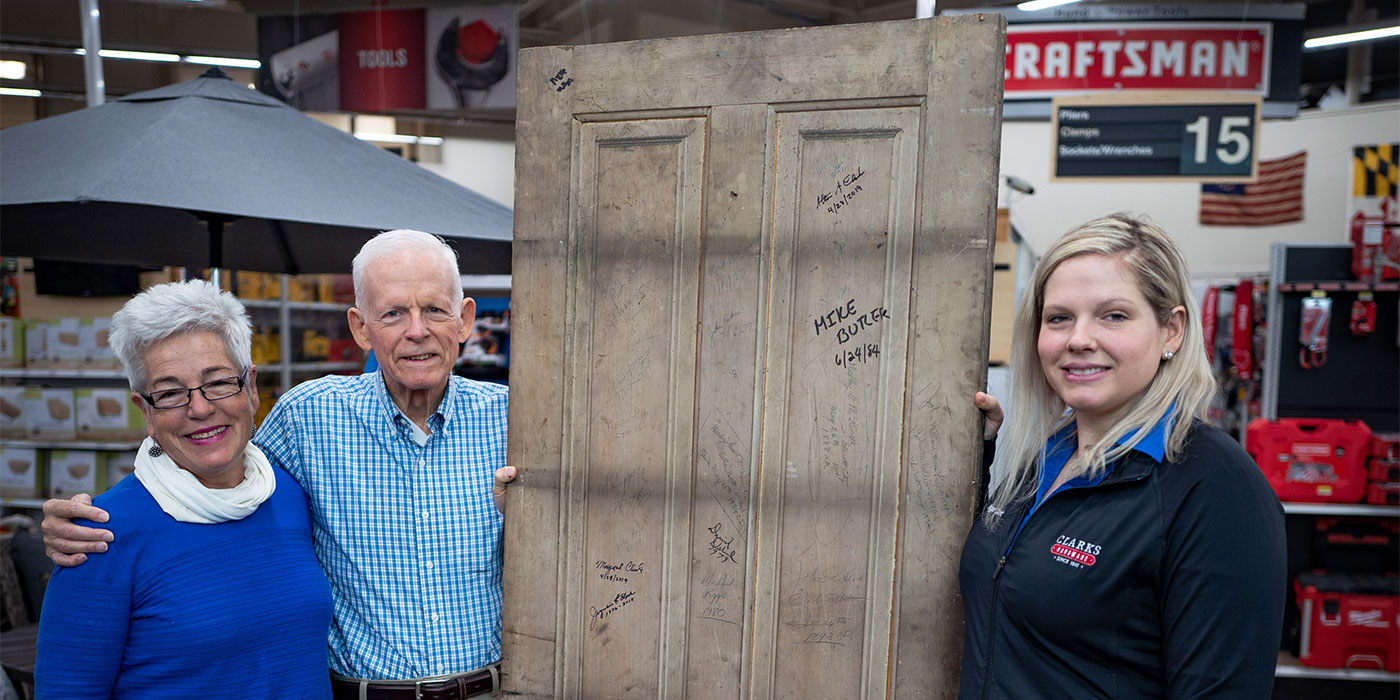 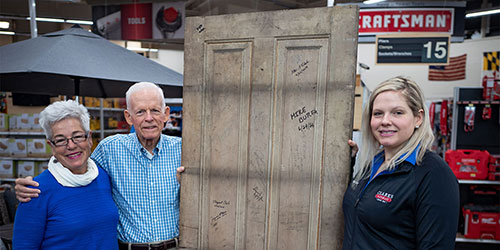 Having the oldest family-owned continually operating hardware store in Maryland has a certain amount of cache — assuming the family continues to own it. A couple of years ago, the Clark family came to a curious crossroads: Do we sell if our children decide to not take over the business? After six generations of Clarks, it was possible the hardware store, which opened in 1845, might have a new owner, or worse, close. Thankfully, Margaret, one of Andy and Jackie’s five children, decided to leave the Marine Corps and take over the business. This is the legacy of Clarks Ace.

There’s something special, a certain panache even, about long family histories. That’s especially true when there’s a bit of old school Americana tied into that history. This is the case associated with Clarks Ace Hardware. While the store "officially" opened in 1845 in Old Ellicott City in the heart of Maryland down near where many streams off the Patapsco River converge, the family history dates back even farther. In the late 1700s, three Clark brothers left Ireland as indentured servants, despite being related to one of the signers of the Declaration of Independence. After hard work, the brothers worked off their servitude and eventually opened a farm and feed store for Maryland farmers. This was the beginning of Clarks Ace. The business eventually added more equipment and tools, morphing into an all-purpose hardware store.

Tragedy strikes
Fast forward to the 1970s and the fifth generation Clark expanded the business to incorporate coal and oil, which was assisted by the store sitting across the street from the Old Ellicott City B&O railroad station. Andy Clark, the sixth-generation owner, remembers receiving supplies off the trains with his father to move into the hardware store. In 1972, when Andy and his brother both served in the armed forces. Their parents were traveling to visit Andy stationed in Mississippi when a horrific car accident occurred, taking both of their lives. The following day, both Andy and his brother left the military to take over the family business. But that wasn’t the end of the tragedies to befall the Clarks.

The day after the Clark brothers signed the papers to take over the business, Hurricane Agnes stormed up the East Coast, causing much damage to many areas. One of the hardest hit? The Patapsco River Valley, which runs alongside Old Ellicott City. The town is always prone to flooding, but with this intensity, it was catastrophic. The hardware store suffered intense damage and instead of cleaning out and rebuilding, the Clark brothers decided to move the store to upper Ellicott City after the building of a new highway. Eventually the brothers split the business and Andy and his new wife, Jackie, bought some land along Baltimore National Pike and built the current location of Clarks Ace, which opened in 1991. The rest is history. 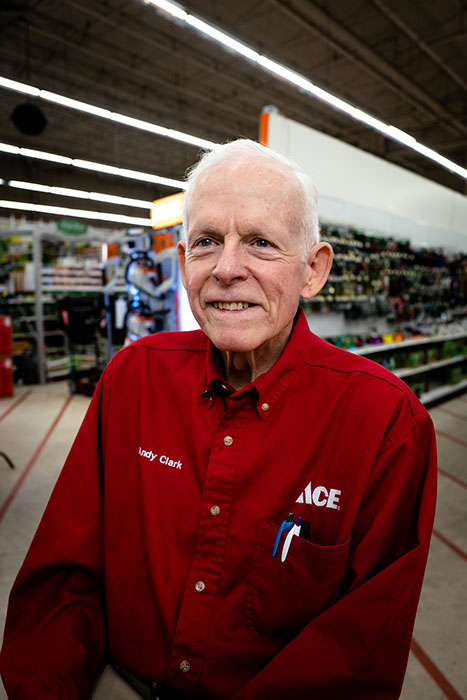 Keeping it in the family
The Clarks’ five children all grew up in the expansive hardware store, coming by after school to do their homework and performing easy jobs, like bagging at the registers. As they grew and went off to college, their parents never pressured them to return home to take over the business, but that option always existed.

"This is not bestowed upon you," Margaret says her parents told her and her siblings. "This is something you have to want and should never feel obligated to take over."

The other four children went into other professions, but Margaret, the youngest, joined the Marines. She had taken some business classes in high school and eventually got a business degree, but always felt a calling to join the military, even as a teenager. Growing up in the hardware industry trained her a bit for her life in the Marines. But it was that military life that afforded her the skills to eventually take over the family business, which she did in 2017.

"You learn to get by in the Marine Corps with very little so you have to work things as best as you can," Margaret admits. "My ability to cope with stress is very good. I do get stressed, but while some people freak out, I don’t. I almost thrive under pressure." 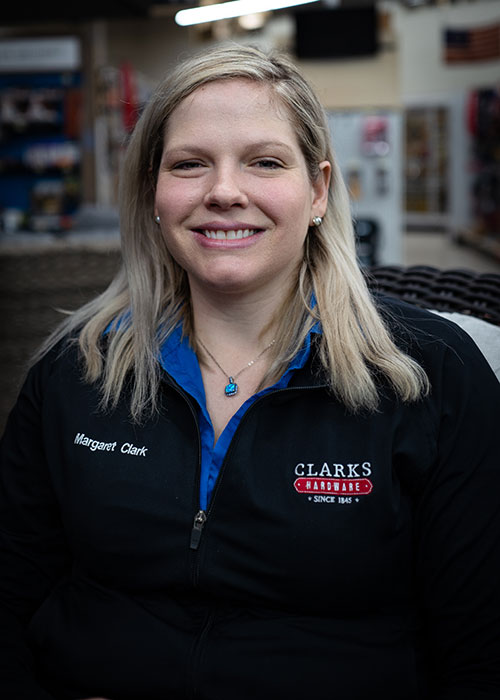 An 8th generation?
Unsure whether his daughter would take over Clarks, Andy didn’t put money into upgrading aspects of the business in case he had to liquidate the business and sell the land. But after deciding to become the seventh-generation Clark to join the family business, Margaret, who took many lessons from her parents, invested in new computers, electrical wiring and more. She made some cultural changes among the staff to add modern nuances, including maintaining a healthy work/life balance, having the right product mix and following trends to differentiate Clarks from big box stores and online businesses.

Because the family has such deep history with Ellicott City, they get very involved with activities and programs in town, including helping whenever Old Ellicott City floods. "It’s important for me to help the business owners there recover," Margaret says. "I want to always tie the old [aspect] of who they are as people and part of the community that dates back to before the county was even founded."

Looking to the future, Margaret hopes to eventually expand to owning two Ace branches in the area. As for whether she’ll pass the business on to her children for an eighth-generation ownership?

"I will give my children or any of my siblings’ children the same opportunity and advice my parents gave me and that’s to do something they love," she adds. "If this is something they love, then great. This is a hard business to be in and you have to love it. I’ve realized that."

A Family Legacy Lives On