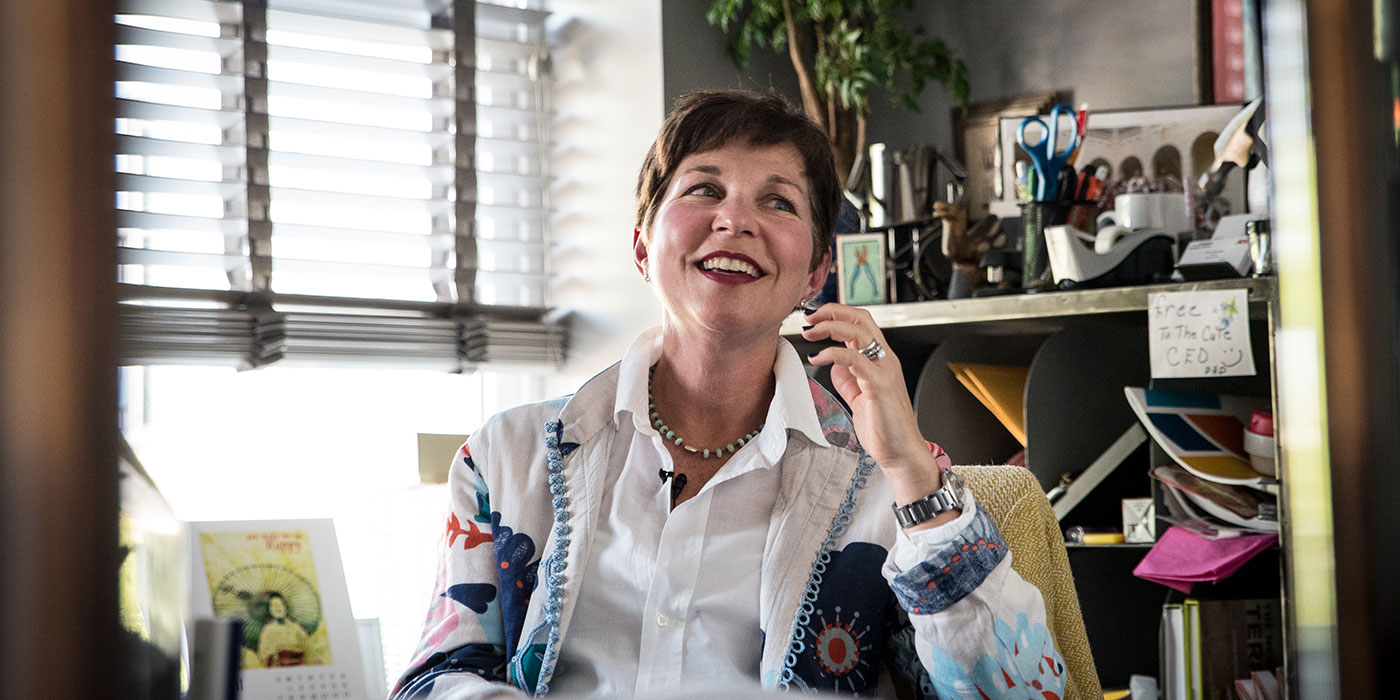 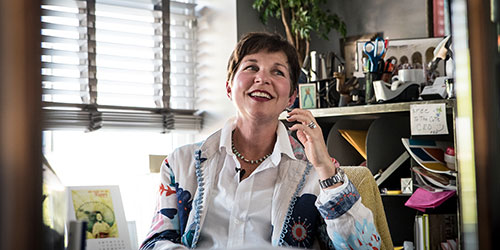 Not everyone loves an underdog, but sometimes you’re better off rooting for the one running behind the pack. For one D.C. Ace owner, this has become somewhat of an unintentional rule — and it has made her business a success and her team a bunch of winners. This is the story of what happens when you give someone a second chance.

How many times can you hear, "Sorry, we don’t have a job for you," before you get so discouraged you give up? And what happens when you’re hearing those words because you’ve had a drug problem or spent time in prison and know that your background will always impede you from moving forward? No matter how much you try to convince people you’re a hardworking, trustworthy person, one look into your past completely washes that away.

So, when you hear about a store in the formerly gritty, now gentrified Logan Circle neighborhood of Washington, D.C., that hires people based on their character and ability to do a hard day’s work, you go check it out. And you work. They ask you to come back. Then you tell a friend or two about this place and they check it out. And that continues until that one store turns into 11 and countless people — many who are in recovery for drug or alcohol addiction or who may have spent time in prison for dealing drugs or possibly lived on the street for a stint because of post-war PTSD — get hired. And then thrive in their jobs that become careers. Some even turn into management positions.

Taking a chance
Around 2003, after leaving a job in technology, Gina wanted a change and took a chance in opening a hardware store. With her husband, Marc, by her side, she saw an opportunity to bring a small, local shop to an edgy neighborhood where people started to move. She knew people would need to fix up their homes and no other hardware stores existed nearby. Logan Ace Hardware quickly became part of the community, but the community quickly became part of Logan Ace. That’s because Gina hired people from the neighborhood. Sure, she asked them questions, but she never judged them on their past. She admits that no one’s past is her business if they work hard and do a good job, which is how she ended up giving so many people a second chance.

Like Mark. Mark was a recovering addict who lived nearby and heard he might be able to get a job. He approached Gina and said, "I’ve been clean from drugs for six months and I need a job." Gina said if he could spend the day unloading supplies from a truck and still be happy, they could discuss a job. Mark recently celebrated his 14th anniversary with Logan Ace and now oversees the inventory for all 11 stores.

Part of the culture
Then there’s Victoria. She admits if Gina hadn’t given her a chance, she isn’t sure where her life would be. She started as a team member and now is part of the company’s management team working in marketing and window displays. She’s also in recovery and has lost more than 100 pounds and says the culture at Logan Ace helps keep her honest.

Gina didn’t set out to create a culture where people can come to work in a place they feel safe and supported. This is just how it worked out. It’s why so many people have sought a job at this local hardware shop and have not only survived, but have thrived. Customers come in because they know they’re supported with great customer service and warm smiles. Team members here want to excel at their jobs. They want to give back to the community. And it’s all because one person gave them a second chance.