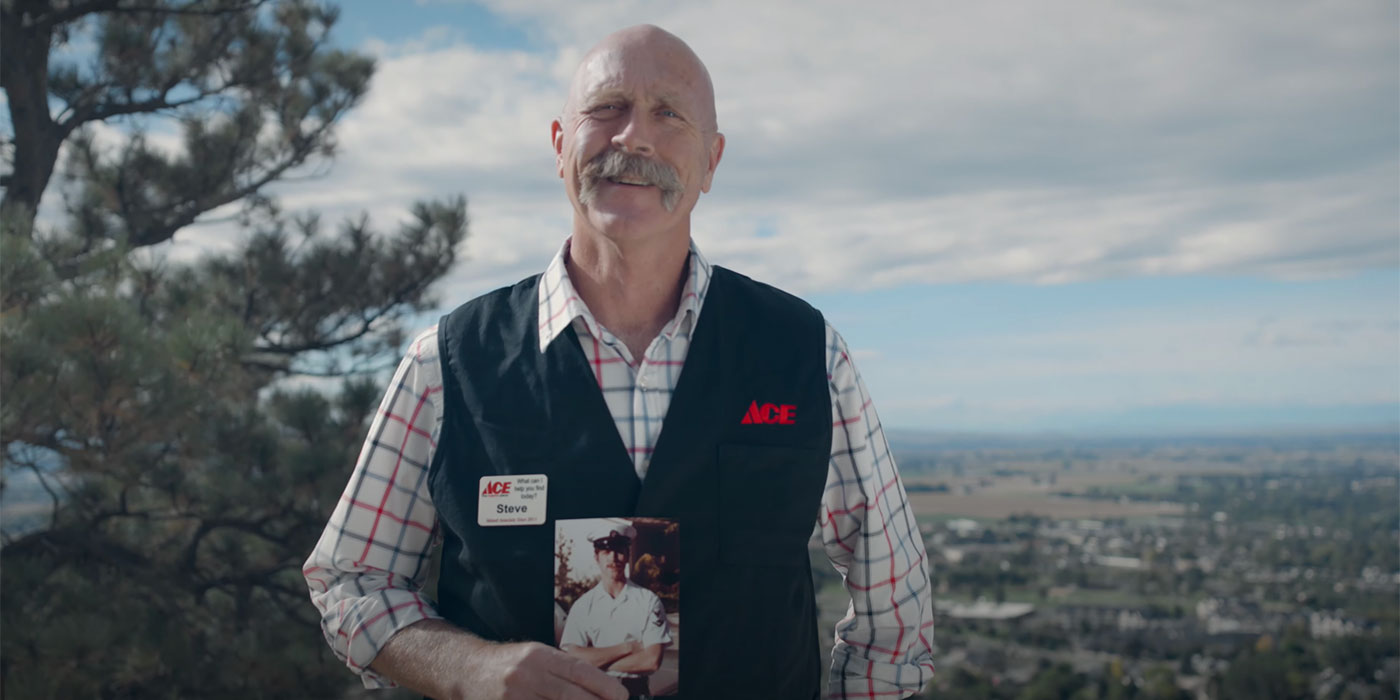 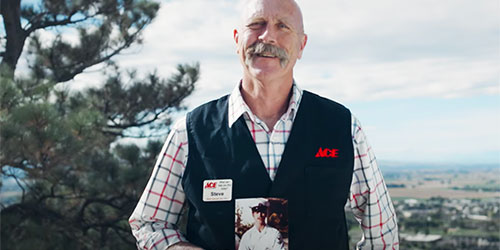 Some people just feel the call of duty. They have the need, urge, desire and passion to serve their country. Many, both dedicated men and women, will join the Armed Forces — the Army, Navy, Air Force or Marines — so they can tackle head on things they feel will harm our country and the freedom of the United States. Others do it to further their education or see the world. After serving, many return home or maybe land in a different part of the country or world, but they all need to find a place, land a job, to become part of a community. 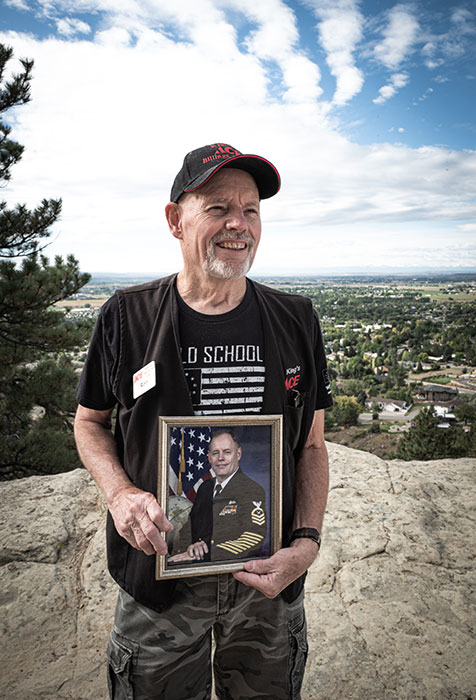 That’s one of the many reasons why so many Armed Forces veterans end up back in the Billings, Montana area to work at one of the five King’s Ace Hardware stores owned by Skip King and Jeff Averill. Here, a community of a few dozen vets work across their stores and a few manage individual stores, including two brothers who both served following in the footsteps of their father and other older relatives. Theses vets hold a bond and bring with them training you can only receive while serving. That includes a strong work ethic, showing up on time and doing whatever it takes to get the job done. And yes, no one gets left behind. This is a true band of brothers … and sisters! 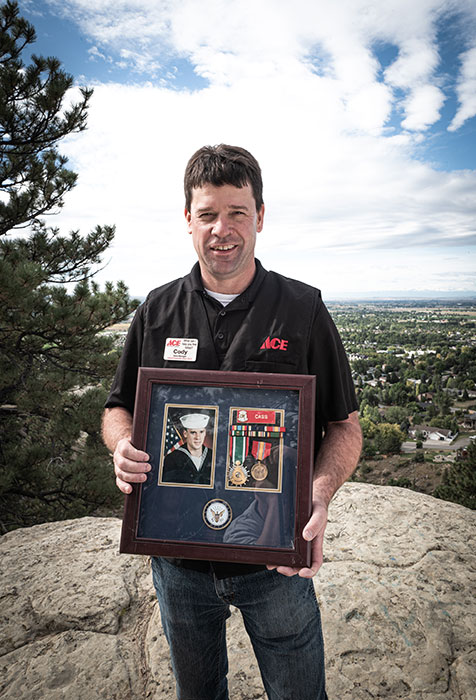 On a gorgeous late summer morning in 2019, King and Averill gathered a small brigade at King’s Zimmerman Ace, one of their largest and newest stores that has all the requisite hardware products, but also a large gifting and clothing area, in-store home brewing kits — not to mention its delicious bulk candy section. This group of vets hopped into a few cars to drive up to Rimrock, a natural bluff overlooking the entire city with the Yellowstone River and snow-capped mountains in the distance. They gathered for a group photo to show their pride and sense of togetherness, both as vets, but also as dedicated Ace heroes. 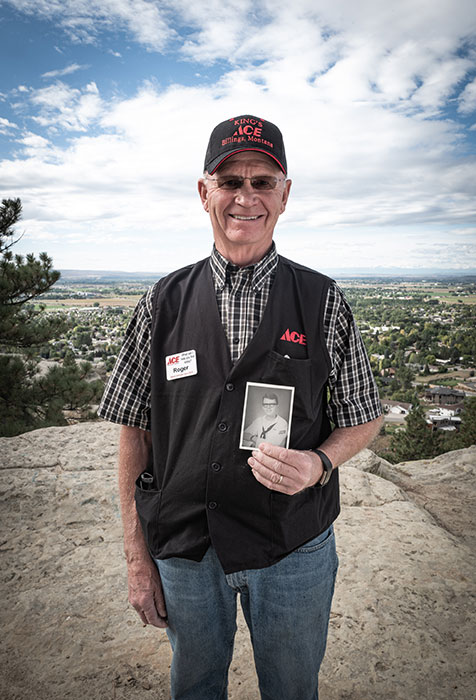 So why do these vets make such great Ace employees? The King’s Ace management team says you get more maturity from vets than you do on other entry- or department-level positions. They’re more responsible and dependable. Vets get promoted somewhat faster than those who don’t have military experience. They’re more disciplined and need less hand holding when given assignments. They understand the chain of command, but also are able to think on their feet better than those who haven’t been in military.

"The vets are pretty modest in regard to their service and have an attitude that they’re not entitled to anything special or benefits when they come back and are just happy to show us what they can do," says King’s Ace manager Jim Lee. "They have more maturity than most other people looking for a job. Most of them are more interested in what happens next year versus what happened last year." 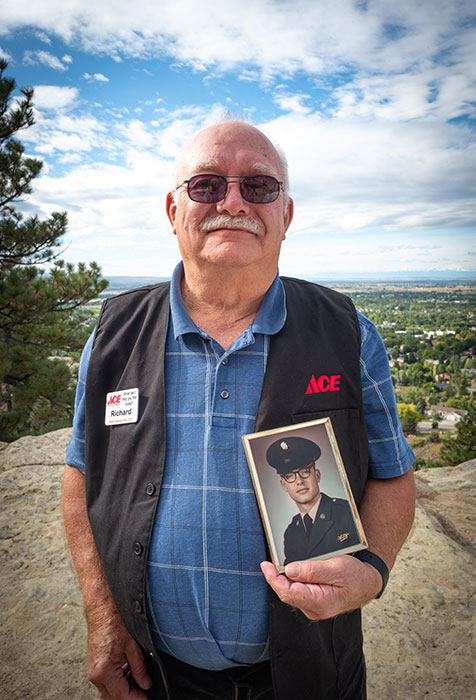 This forward-thinking attitude also plays into the veterans’ acceptance of diversity. Because the Armed Forces comprise people of all backgrounds, these folks know what it’s like to live and work alongside others who may not look or think like them. They quickly learn how to support each other and that attitude carries over into their work at Ace.

"We’re in a community that’s close to Indian reservations," Lee adds. "We have Hispanic neighborhoods, diversity with the college — military folks can work with others from more diverse backgrounds."

And many of these veterans served overseas, like Cody Cass, who manages King’s Lockwood Ace. When Cody enlisted in the Navy just out of high school, he wanted to see the world — and he definitely did. He was stationed in the Persian Gulf during one of the Iraq wars, but saw much of the world during his tenure. Cody, who often walks around with a big smile and is always helping customers, typifies the veterans that work with the King’s Ace family of stores. He’s kind, hardworking, motivated and always willing to go the extra mile for his customers and staff. He instills a confidence in his coworkers and helps them succeed and get ahead.

It’s what those who serve our country bring with them and why owners like King and Averill look to hire veterans. It’s a great lesson for other Ace owners and managers when looking for quality staff.